The cause of death of The Walking Dead actor Moses J. Moseley has been revealed. 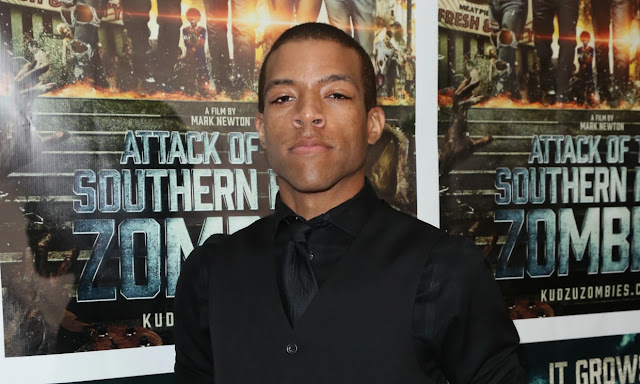 Moses J. Moseley, known for his role on "The Walking Dead," died from a gunshot wound to the head, according to his autopsy.

The actor, who played one of Michonne’s zombies on the AMC series, was found dead in late January in Stockbridge, Georgia, a suburb of Atlanta about 22 miles southeast of the city in Henry County.

The autopsy, shared with NBC News by Henry County, Georgia, coroner Donald Cleveland, specifies that the manner of death is undetermined.

"At the time this report is issued, the information available does not establish suicidal intent," Rachel Geller, an associate medical examiner at the DeKalb County Medical Examiner's Office, wrote. "If more information becomes available, the case may be revisited."

The autopsy also says Moseley, 31, was in the driver's seat of his car with a gun in his lap. A bullet entered through the right side of his face and came to rest in his head, according to the document.

Moseley also had roles on “Watchmen” and “Queen of the South.” He also appeared in films such as “Joyful Noise,” “The Internship” and “Attack of the Southern Fried Zombies.”