Instagram Will Return To Displaying Posts In Chronological Order 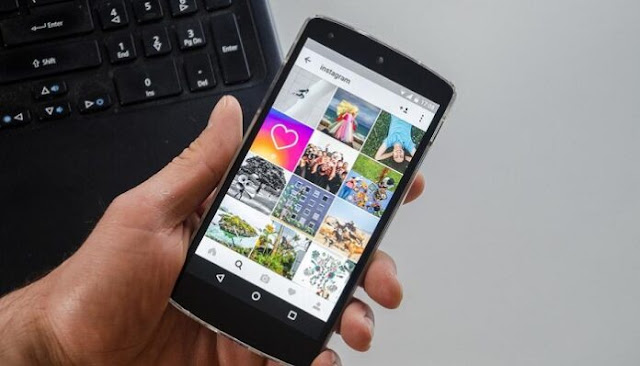 One of the changes that Instagram users were very upset about was the way the feed was displayed, adding an algorithm that would display posts according to their likes and searches.

However, it seems that in a future update it will be possible to display the posts in chronological order as before; having a greater control of the oldest ones over the most recent ones in a more precise way.

And it has been several years since Instagram adopted the order of the photos on its platform in a random way, according to the operation of its algorithm. But this seems to change in 2022; with the possibility of redisplaying the content in a chronological order through the dates. This means that the user will be given full control to choose how they want the photos and videos to be displayed in their feed.

In addition to this, they will also incorporate a favorites function that will show the publications of users that you choose so that they are first over the rest; something that Facebook has already applied and that seems to have a very good reception among people. This can already be seen in Instagram stories, where those that are seen most often are shown first; giving them priority and always showing them first.

When will it be possible to see the chronological order on Instagram again?

One of the reasons for this change is that according to data, users were missing up to 70% of the posts in the feed; especially of those people closest to them, for this reason this was one of the reasons that made the developers change their minds and give the possibility of seeing that chronological order of the publications again. However, the real question is when can we see this change in the app?

Well, according to official statements, at some point in the year 2022 we will be able to see the official update that contains this important change; so we still have to wait for the exact date and compilation that we can get the return of the chronological order to our Instagram account. Knowing this, it is not possible to say a specific day and time to see the changes; but it will be sometime this year.

Reasons for Instagram algorithm change and other social networks

Several years ago it was normal to see the posts in the order in which they were published and according to the people you followed; this was the case in the vast majority of social networks, including Facebook, Instagram and Twitter. But as time went by, companies saw that they needed a better way to make their platforms profitable, with the excuse that they were looking to improve the user experience; but it was actually for advertising purposes.

This is so because by changing the algorithm to one that shows the needs and tastes of its users, personalized ads could be created for each of them and thus increase the sales of its customers.

This is one of the most obvious reasons, although Instagram has decided to return the chronological feed, it is a sign that they are willing to give the user what they want or at least have the option to have it.

A change that could benefit Instagram over other networks

This change can undoubtedly mean an advantage over the competition, which follows a tendency to use this same preference algorithm; although others like Twitter have already done it and it has brought better benefits to its users. The ability for people to choose between the new algorithm and the old chronological feed shows that Instagram is willing to do things right and listen to complaints from those who use its platform.

It only remains to wait for these changes to be able to see if it returns the same as it was before and to be able to see this option of varying between both feeds working. It must be said that companies like Instagram and Facebook do not usually care much about the needs of their users, as long as it is profitable for them; so this news is a step to demonstrate a significant change in his behavior pattern for the better.

In this same way, the company has revealed its interest in creating an organization that establishes norms for age verification and effective parental control, so that the negative effects that social networks cause to minors are mitigated as much as possible; such as addiction and other mental problems such as anxiety and depression associated with these. This is something that Instagram continues to constantly work on to improve the worldview of social media. 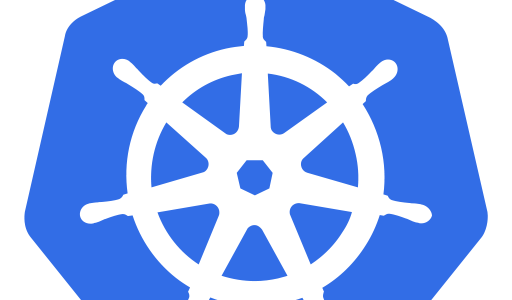